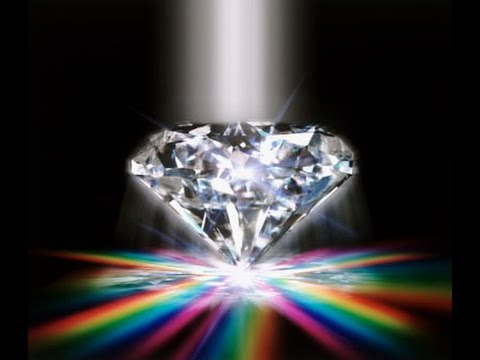 Flash-fiction based on real and rumored events in the Portland strip-club industry.

He’s the only one sitting in the empty club, other than the three dancers and bartender. It’s mid-afternoon in late summer. Current pop hits play overhead from the satellite radio because none of the dancers want to pay for the jukebox when it’s dead.

His clothes never match. Today, he’s got on a blue tropical shirt that clashes with bumblebee Adidas tear-away shorts. One of the buttons are missing on the lower right side and his scraggly leg hairs poke out. Jagged fungus-infected toenails hang over his eroded flip-flops. Greasy curls twist out of his straw hat, down to his shoulders.

He spins in his bar stool, halfway in both directions. He pours sugar into his coffee for a solid five seconds, then adds a dash of cream. He takes a long gulp. Hops out of his chair like a hobbit on a quest.

I notice the quarter-sized burn in his shirt.

The black lights illuminate the all-over carpet design of a neon woman lifting her boa. I avert my eyes away from The Hobbit and stare at the tacky-lady fractal. The hues mesmerize me out of of paying attention to him until he spit-talks with his four-toothed disease sprinkler two inches from my face.

He just can’t take the distance and leans in a foot closer. “Why aren’t you laughing?” he asks. “You don’t like my joke?”

He throws up his arms in protest. “Racist?! Racist?!”

He babbles incoherently and toddles away, back to the empty bar stools, back to his corner, back to his oversweet coffee.

She barged into the dressing room and flapped about. Waved her arms from wall to wall. She stopped flailing and slapped down her bikini top. She braced herself on the counter, head low. Invisible lightening struck. She cocked her head back and gyrated to herself in the mirror, out of sync.

“I totally forgot I’m wearing a butt plug,” she said as she twisted her hips out of rhythm.

“You don’t feel it?” I asked, without skipping a beat.

She climbed onto the chair. One knee on its seat. She bent over.

Diamond Girl pulled down her black hot pants and tugged her thong to the side. She laughed, hair-a-coptered, and glared at me with a diabolical smile.

I couldn’t help but look. There it was. A clear rhinestone plugged her asshole. The diameter was about two inches.

“Can you even wear those here?” I said, truly unaware of the laws and assuming it’s probably illegal.

“Everyone at my last club wore one,” she said. Her finger let go of the thong. It snapped back over her jeweled bunghole.

I had no idea strippers wore butt plugs until right then.

“As long as it doesn’t plop out on the stage and make a mess,” I said.

She climbed down from the chair, stomped her foot to the ground, spun her body around, and darted her eyes at me. She huffed, threw her arms to her side, then peeled out of the dressing room.

I didn’t expect Diamond Girl to act like she had something shoved up her ass, even though she literally did.

The other stripper in the dressing room looked at me, and we both shook our heads and laughed.

Chet sat next to me at the bar. The pink runner lights reflected on his face. I typed on my netbook and nodded to him. He ordered a whiskey on the rocks. A white crust encircled his nostril. Beads of sweat gathered in the wrinkles on his forehead and streamed down his temples.

A stripper sat next to him. He ordered her a rum and coke. They sat arm in arm. They laughed.

He grinned. The white crust still ringed his nostril.

He dropped his hand from the bar countertop and onto my thigh. Black gunk caked every fingernail. I lifted his five-fingered filth from my leg. “I never said you could touch me,” I said, and threw his claw back at the bar. Thump. He didn’t even flinch.

I slammed my computer shut and stood from my bar stool.

“My body isn’t free rein just because I’m a stripper.”

I hid in the dressing room until he left the club.